ISELP’s interest in public art goes back to the exhibition La couleur et la ville, organised in the urban space of Brussels in 1978 by a partnership between ISELP and JAP. In the wake of this, meetings on the role of artists in the public environment took place at the Institute.

They led to a think tank called Environnemental in 1981, which published a Manifesto pour l’Environnemental in 1983 as well as the magazine Environnemental from 1989 to 1999. From the outset, the aim was to bring together the various parties involved in the city (town planners, artists, end users) to stimulate the artistic dimension of architecture as early as possible in the discussions. These debates notably resulted in the 1% policy, which devotes a part of the public development budget to artistic intervention.

In the 2000s, the Institute published several inventories of public art, and participated in various expert committees. In 2015, it presented an inventory by a research laboratory, Being Urban, which led to a prospective publication devoted to the case of Brussels the following year.  In tandem with this research, the Institute has supported a number of long-term integration projects. 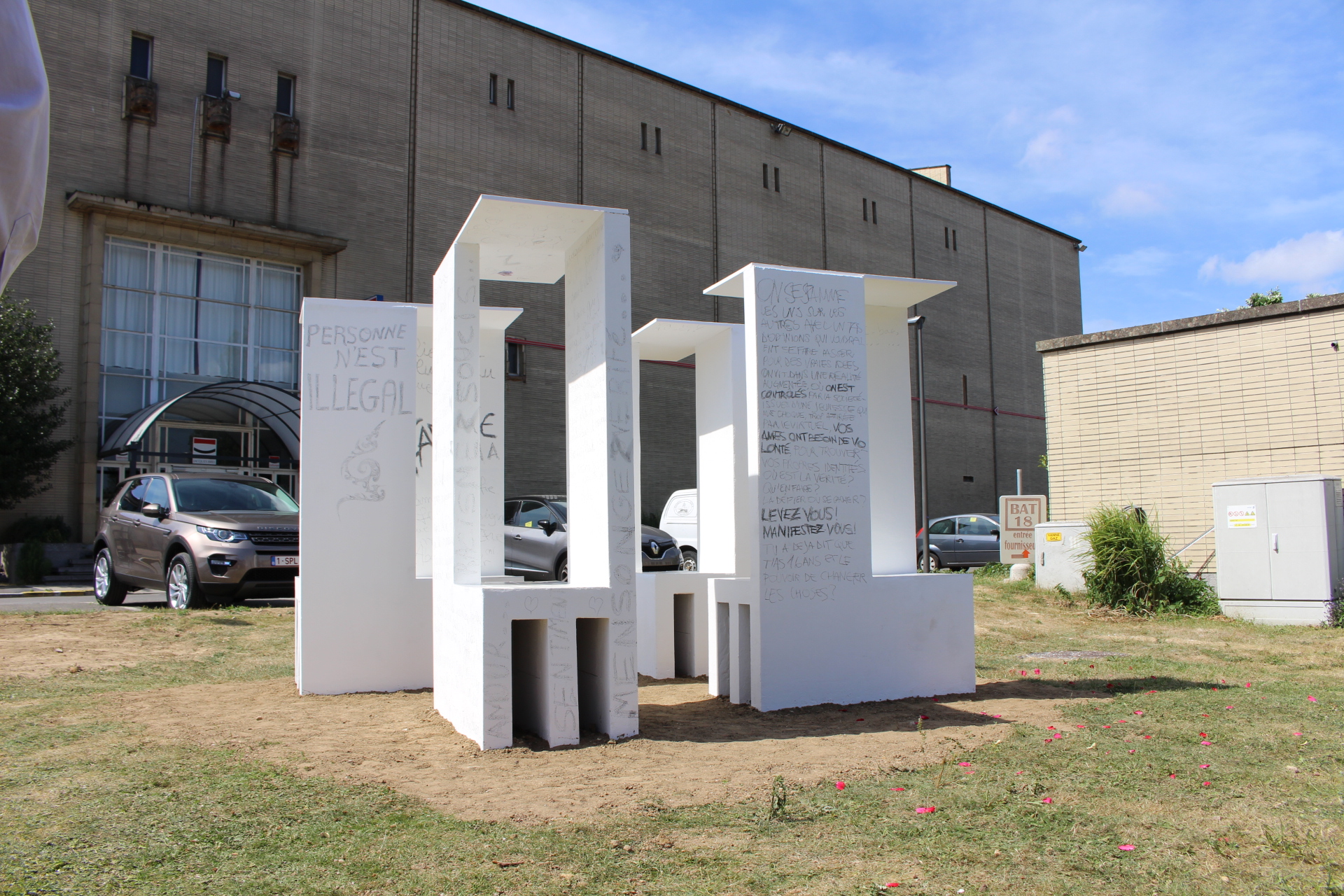 We are communal. Monument to Youth 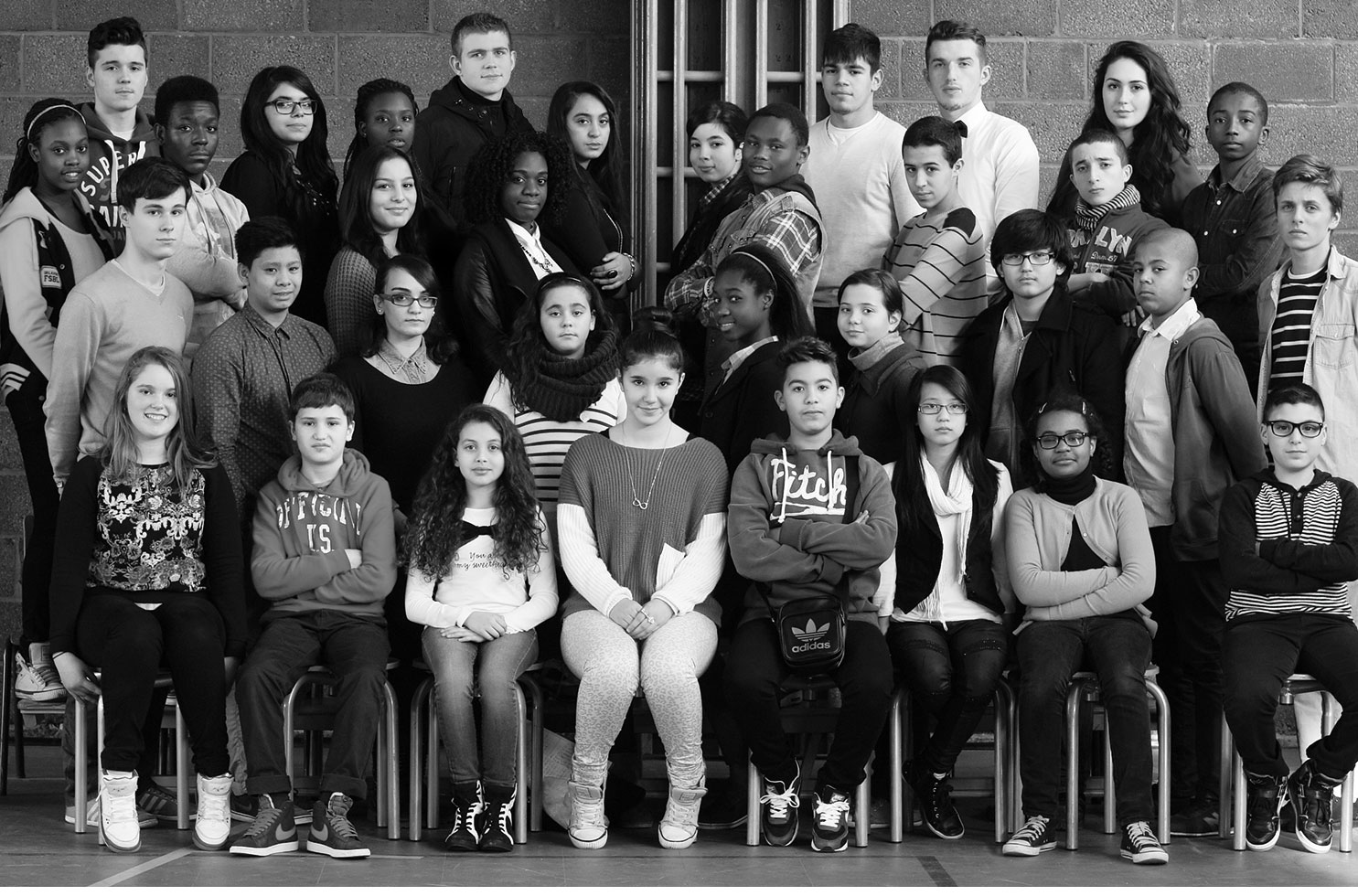 This school can become a work of art 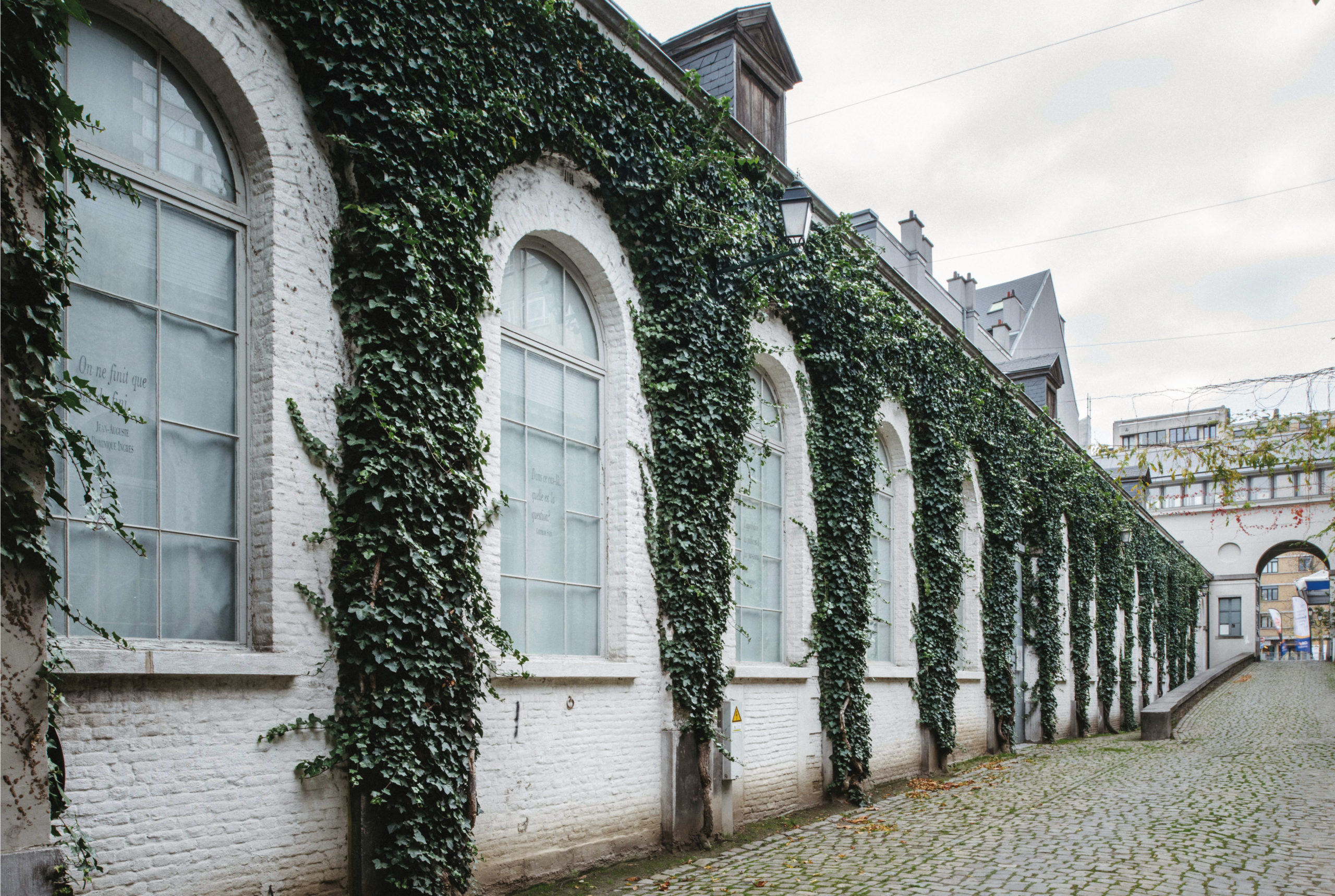 A Map with 13 Points